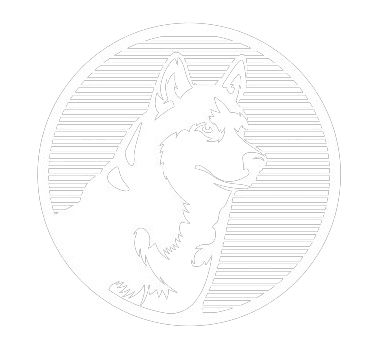 The original Avalanche meme token; backed by memes and community support. The Husky contract is behind a time lock with its liquidity locked for the next 1800 years. Husky underwent a stealth launch on May 12th, 2021, and there are no team allocated tokens. What is Husky Avax? Husky Avax is a community-driven token native to the Avalanche blockchain. The Husky team and community are rallied behind the goal of turning Husky Avax into a token who’s utility will be a driving force in the burgeoning Avalanche NFT marketplace. Husky Avax exists on Avalanche for a reason, as it is a secure and decentralized blockchain where transactions are fast, cheap, and environmentally friendly.

MetaDetect is a community effort to help provide transparency into projects on the Avalanche Network. Please see our Metrics section if you are not clear on what you are voting on. If you need further explanation (and how to perform the checks) on metrics such as "Contract Safety Advanced", please join our discord ask or read through our guides. Our understanding of what we are voting on is very important.

How will these votes be used?

The community vote will be an overall vote based on your overall opinion of the project. The star rating metric votes will give scores for specific parts of the project to add more clarity about the project.

Give us your honest opinion about the project. Please be professional about it. You can write any details you find through your research, give us notice about red flags, or even tell us some awesome things the project is doing. Is it an intricate scam? Let us know!